March break is a hellish week for travel. Which is why original ideas are key. This past break, me and my GF decided to visit two nearby American cities over a week, making a mini road-trip into the heart of the rust belt. Five days, two cities, and two people who were pleased as punch to have ventured into the states by car. Our first day was a four hour shot from Toronto to Detroit, then on day two another four hour shot to Chicago, with the same routing on the way back, to keep things from getting dull. 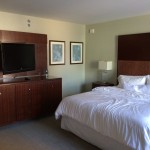 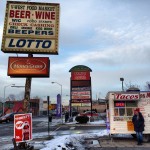 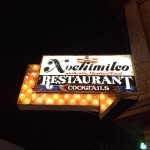 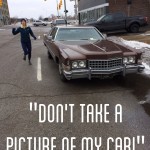 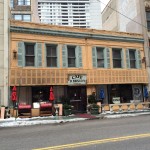 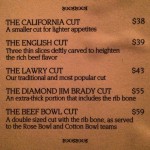 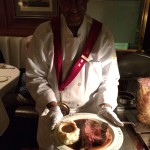 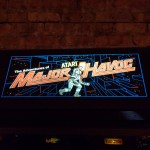 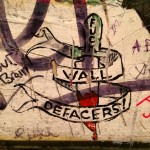 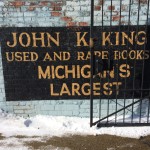 ACCOMMODATIONS IN DETROIT AND CHICAGO

So, we stayed at three different places, trying to keep our budget low – I like to splash out and go for the JW Marriott level places, but her tastes are a little more reasonable. For the first night in Detroit we stayed at the Westin Book Cadillac, right in downtown, which I booked through Hotels.com. It was $130 ish, but this was the nicest hotel of the trip, and one I desperately want to revisit for a longer stay.

For our accoms in Chicago, we used Hotwire.com and got the DoubleTree Hilton, about two blocks from the Magnificent Mile. It ended up being $300 tax in for 3 nights. I didn’t love this hotel, and we never got our damn cookie, but for that price, it was fine. But parking downtown is about $30 a night, and wasn’t included with the room rate. Ouch. Probably would Airbnb something out in the Wicker Park neighbourhood next time.

Dear good lord, the food in Chicago is amazing. We were never successful in finding great deep dish pizza, but we did find great tacos, great prime rib, and great burgers.

The thing is, the states has everything. And they have a better version of everything that we have. So it’s no surprise that the cities were awesome, in totally different ways, but also that their geography changes so often that you could really never get bored driving around there. Chicago is a great city – one I’d like to revisit for months on end, work there, live there, get to know people. It’s a world class city, the way Paris or London is. It’s Toronto, but if pretty much everything was good and rad. But Detroit. Well, Detroit is like discovering another planet. Like John King Books, where I found the picture of the three chickens shown above – they claim to be the #2 bookstore worldwide. A tall claim, but they are in contention for most fascinating one that I’ve ever experienced, or likely ever will.

Follow me on the Instagram @NorthernRoads if you want to see more pics from this trip and other stuff. Mainly pictures.

Editor in Chief at What A Ride
Mike Jacobs is a motorsports adventurer. He's looking for the best experiences life has to offer on the back of thousands of perfectly timed and controlled explosions.

Latest posts by Mike (see all)